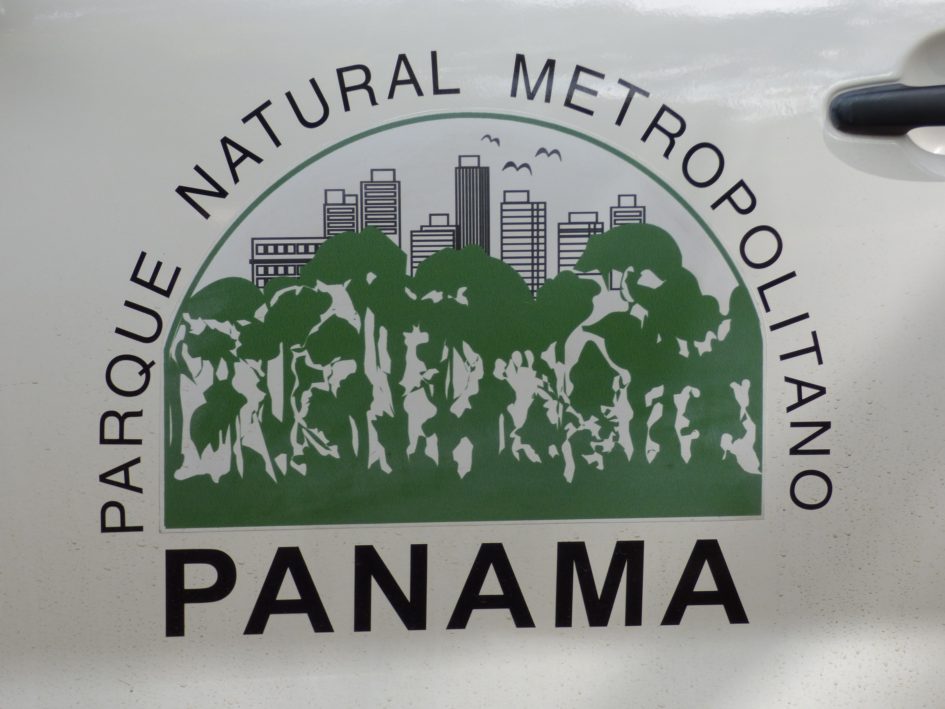 The Parque Natural Metropolitano is a 232-hectare tropical semideciduous forest within city limits (on Juan Pablo II Avenue, only ten minutes from Albrook Mall and 15 minutes from the city centre).

It is home to 84 species of trees, 45 species of mammals, 254 species of birds, reptiles and amphibians. Scientists from the Smithsonian Tropical Research Institute (STRI) have set up a crane in the park to study the forest canopy. Mammals in the park include tití monkeys, anteaters, sloths and white-tailed deer, while reptiles include iguanas, turtles and tortoises.

The park is part of the Biological Corridor located along the east shore of the Panama Canal, which includes the Camino de Cruces and Soberania National Parks. The existence of this extensive protected rainforest along with others, such as Chagres National Park, ensures the efficiency of the Panama Canal which requires large quantities of water for its operation, and also provides drinking water for Panama, Colón and Chorrera.

Concrete structures just past the park entrance were used during WWII as a testing and assembly plant for aircraft engines. The park was also the site of an important battle during the US invasion to oust Noriega in 1989.

A sign in the park reads: US forces guarded the Canal, conducted jungle training, and tested military equipment in tropical conditions. They left behind massive concrete buildings and mounds of rusting equipment. After reversion to Panama in 1983, the Park was used by Panamanian Defense Forces to train military dogs and was attacked by US troops led by a woman during the 1989 invasion.

Los Trinos Lookout Point: located on the Mono Titi road, it is ideal for bird observation. Here you will be able to enjoy the melody of a great variety of birds that inhabit the park.

Cedar Hill lookout Point first level: located at 140 meters above sea level; from here you will see El Dorado shopping area, the former Clayton Hospital and the two National Parks that are connected to the MNP.

Cedar Hill Lookout Point second level: it is the Park’s highest point, located at 150 meters above sea level. You can observe the islands of Naos, Flamenco, Taboguilla and Taboga. You can also observe the Panama Canal entrance on the Pacific side, the Bridge of the Americas, Ancon Hill, and an incredible panoramic view of Panama City.

Trails: the Park has four trails and a road that allows the observation of our rich vegetation formed by vines, bindweed, shrubs, orchids, and trees between 30 and 50 meters high.

The Metropolitan Natural Park has a new attraction available to all lovers of nature, the first exhibition of live butterflies it has only been open since last Monday, February 20 and it is located in the Visitors Center of the park.

Despite being a rather large facility, within it flutters only about 30 native species of butterflies, of more than 1,600 species that shelters the vast biodiversity of Panama, however, the project has the goal of gradually increasing the population and variety of species.

This butterfly farm is a space open to all public and dedicated especially to the breeding and exhibition of these insects. According to the director of the Metropolitan Park, Dinora Víquez; The primary objective of the project is to bring nature closer to the citizens while offering the whole family an additional entertainment space.

The route through the exhibition takes about fifteen minutes, giving the visitor the opportunity to freely explore the venue or just follow a guide through the different varieties of butterflies, learn more about the larval period and the life cycle until they become pupae, and learn to identify the specific plants or hosts that frequents each species.

The development of this project is carried out jointly by the Municipality of Panama, the Patronage of the Metropolitan Natural Park, some entities of the private sector and has the approval of the Ministry of Environment (MiAmbiente). This is the second project that the Municipality supports, being the first one the “Mariposario Laboratory”, located in the Embera community of Tusipono, inside the Chagres the National Park.

Butterflies transport pollen from flowers to different plants, which helps to pollination. They are also a vital part of the food chain of living beings and accurate ecological indicators of the diversity and health of the ecosystems they live in.

According to a 2015 study by the Smithsonian Tropical Research Institute – STRI, in the last 90 years 6% of the 390 species of butterflies that existed on the Island of Barro Colorado have disappeared; And many of their populations have been declining due to the destruction of their habitats. This is why the municipality considers it vital to extend the effort to provide more knowledge to the population about how to care for the environment and our biodiversity.

Metropolitan Natural Park is the only wildlife refuge in the city. Wildlife found in the park include bird species and Geoffroy’s tamarin. The park was first proposed in 1974 and was inaugurated on June 5, 1988. It is located in the Juan Pablo II Avenue on the city outskirts.